Mothers clearly have an impact on their daughter’s eating habits: they model eating behaviors and thoughts about health and dieting, they establish relationship boundaries and even contribute their genes to the possibility of their daughters being genetically predisposed to developing an eating disorder.

In many research and treatment studies, this mother-daughter relationship is explored to fully understand the influence it has on the biological, psychological and social risk factors of developing an eating disorder. Research supports the hypothesis that maternal criticism and female identity are associated with eating disorders [1]. While it is believed that 50-80% of eating disorders are due to the effects of genes [2], it was discovered that the daughter of an anorexic mom is eleven times more likely to have anorexia themselves and lead to eating restraint, weight and shape concerns for children as young as 10 [3, 4]. This is believed not just to result because of the genes but also because of the modeling of the eating disorders

Some mediating factors that may increase the likelihood of developing disordered eating behavior include a mother’s criticism when suggesting the daughter change her body weight and shape, as we know this tends to elicit body dissatisfaction in the daughter. Mothers may consciously or unconsciously make body-related comments related to their specific ideals of appearance, and comparisons to others, which daughters will often internalize.

While sons are not immune to the body-related criticisms of their mothers, girls tend to be higher on the receiving end of maternal comments regarding body weight and shape and weight loss. In addition, while maternal criticism is also shown to have effects across racial and ethnic groups, it was most saliently linked to eating disorder pathology among individuals from Asian American cultures.

Familial pressure and messages around eating, body shape and body size are powerful influencers on the development of eating disorder pathology.  True, adolescent girls who are teased by their moms about their weight may be advised by the same parent to diet at increasingly younger ages.

A relationship exists between the attitudes about weight that girls develop and how much their mothers talk about their own weight, shape or size. If a mother is constantly talking about their own weight and body shape, they are more likely to have daughters that give in to their own impending battle with self-esteem and depression.

For this reason, the mental and physical health of mothers largely shapes their influence on their children. Maternal figures can model body dissatisfaction, over-evaluation and disordered eating behaviors for their daughters. Their attitudes about body weight, shape and size are often conveyed through teasing, criticism, shaming, and encouragement to diet, lose weight or to adjust their body shape. Sometimes, the advice may come from a good place but often it only serves to put pressure on the girl to aspire for unhealthy standards of beauty, using whatever means necessary.

What could be Different?

The relationship between a mother and daughter is without a doubt influential when it comes to the development of eating disorders. For this reason, many treatment programs focus on family involvement in order to heal some of the hurts that stem from these important relationships.

Establishing guidelines and boundaries are necessary so that the relationship does not serve to hurt either of the two. It may be time to check in with yourself and notice how the messages you are sending to your daughter impacts them, and see if there are areas for improvement within yourself.

Thank you! Your submission has been received!
Oops! Something went wrong while submitting the form. 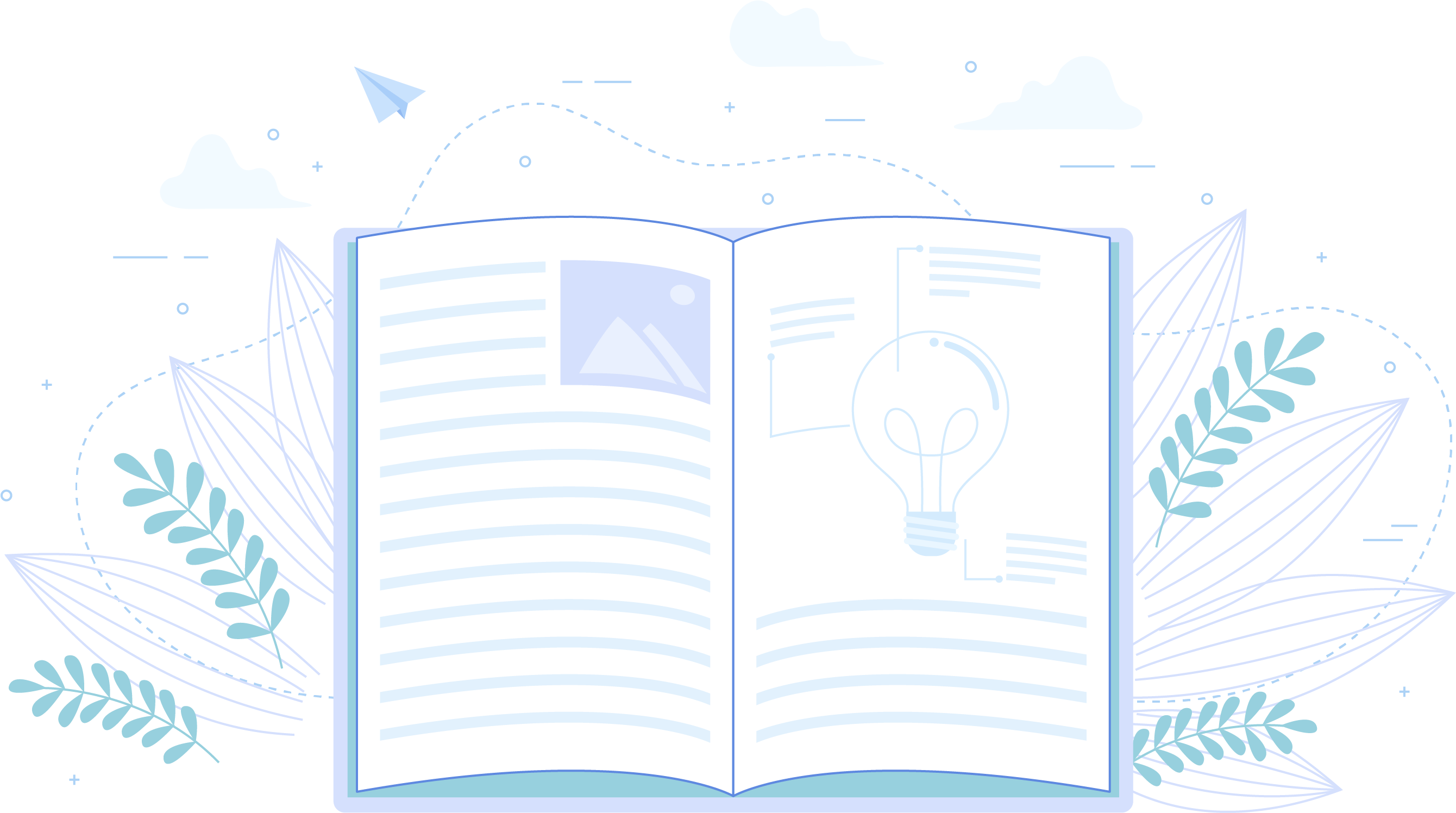 or Schedule a Call 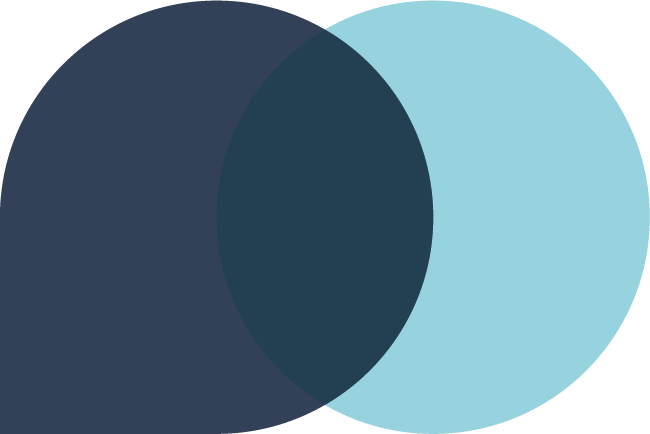